Whittingham Hospital, near Preston in Lancashire, treated thousands of psychiatric patients every year and had its own railway, brewery and sewage works.

The main hospital closed in 1995, and following several unsuccessful attempts to promote development, the site was purchased by Homes England in 2005.

A Tibbalds Campbell Reith JV was appointed by Homes England in December 2017 to develop a new masterplan for the site; the current proposal is for 750 homes to be built in four phases.

Harrison Group was awarded the ground investigation contract by the Tibbalds Campbell Reith JV in order to assess ground conditions and contamination risk beneath demolished buildings and parts of the site deemed to present potential risk, that had been identified during previous investigations. These included historic landfills, areas of soft ground and asbestos containing material from the hospital buildings.

Harrison Group acted as the Principal Contractor for the ground investigation works, which due to the size of the site included over 200 exploratory locations.

Post-intrusive works included comprehensive gas and groundwater sampling, chemical and geotechnical testing and the production of a GIR.

In addition to the large quantity of data collected through the investigation, the company were also asked to convert historic investigation records and reports into AGS format, to allow production of a more detailed ground model and to enhance data assessment.

The large volume of data created, enabled us to compile detailed 3D models of the geology, contaminants and geotechnical properties, using our award-winning data management team.

All site work, testing and reporting was carried out on time and to the satisfaction of the client. 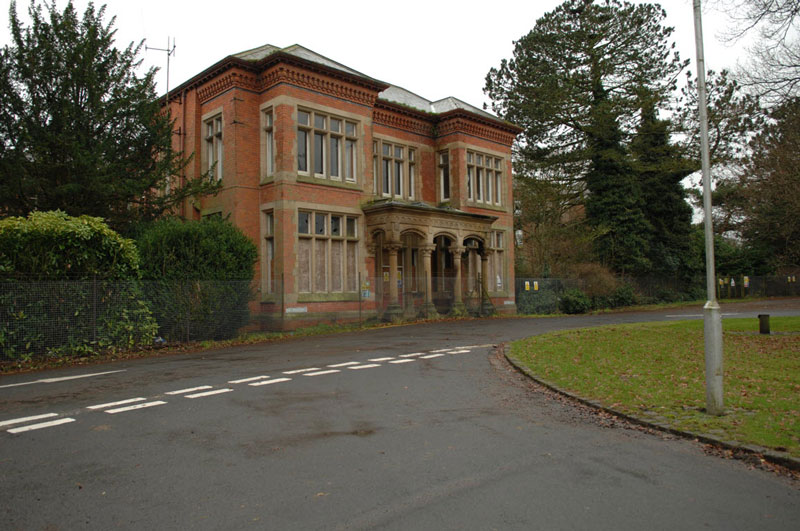 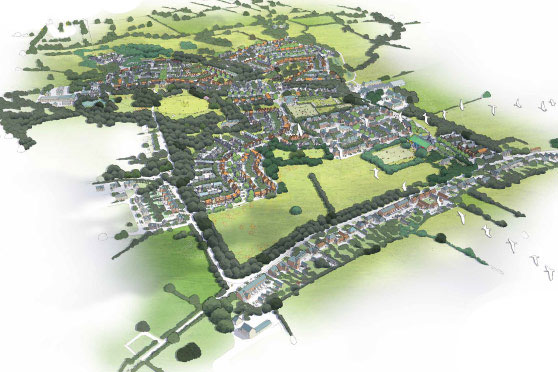 Artist’s impression of the completed development