Initially a ‘one-man-band’, working out of a single room with David Harrison at the helm, the company will grow to become a highly-respected business operating throughout the UK and in Europe. 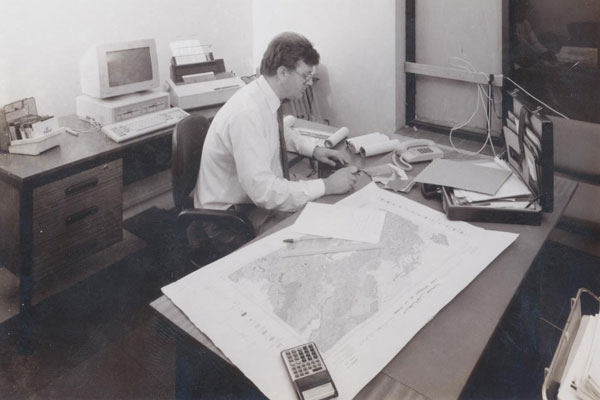 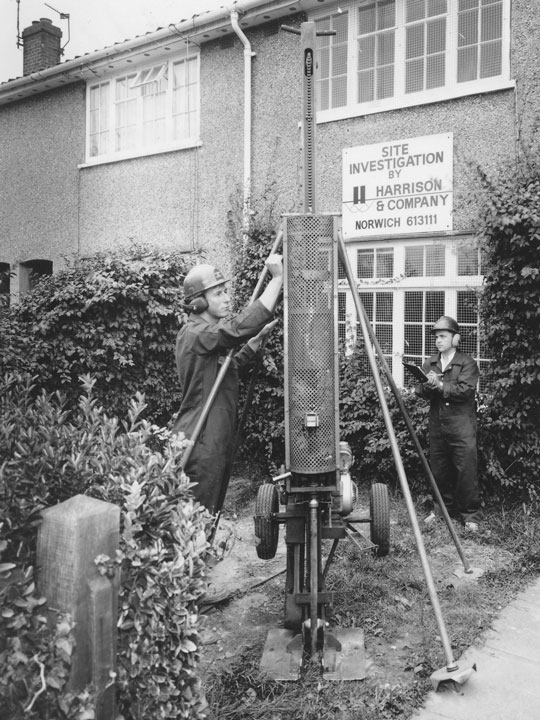 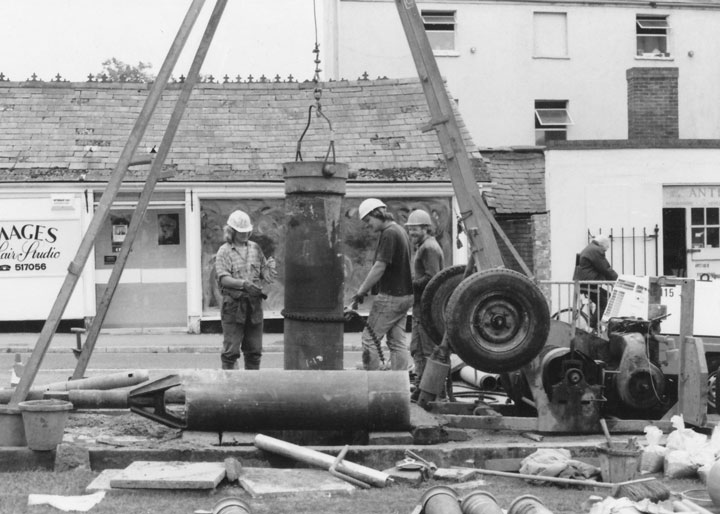 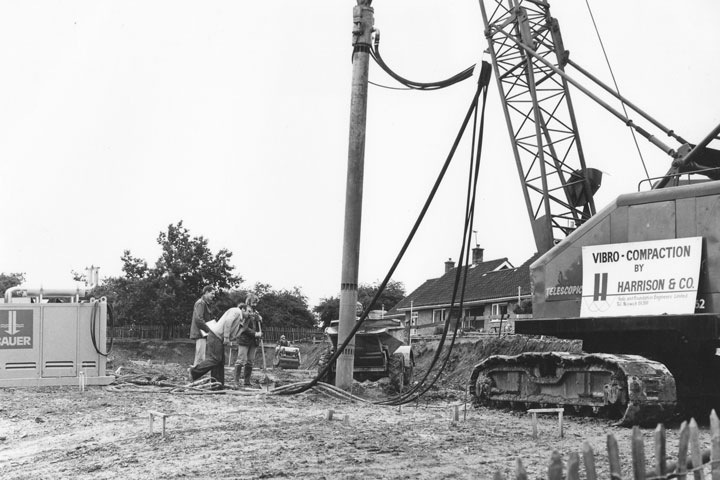 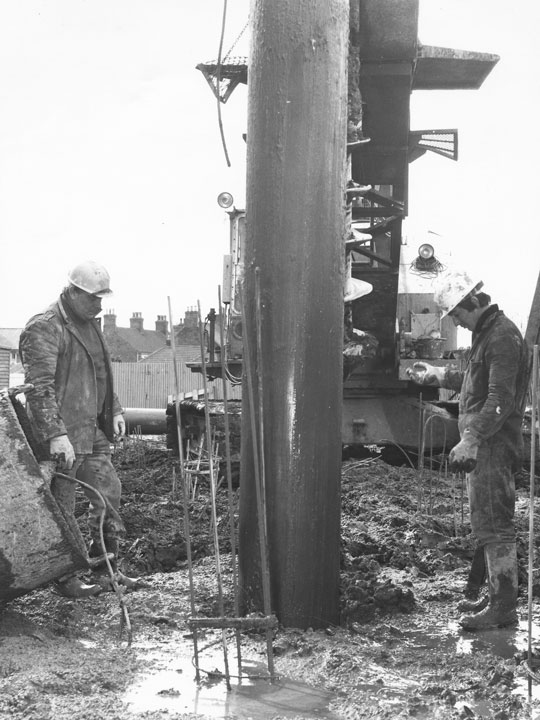 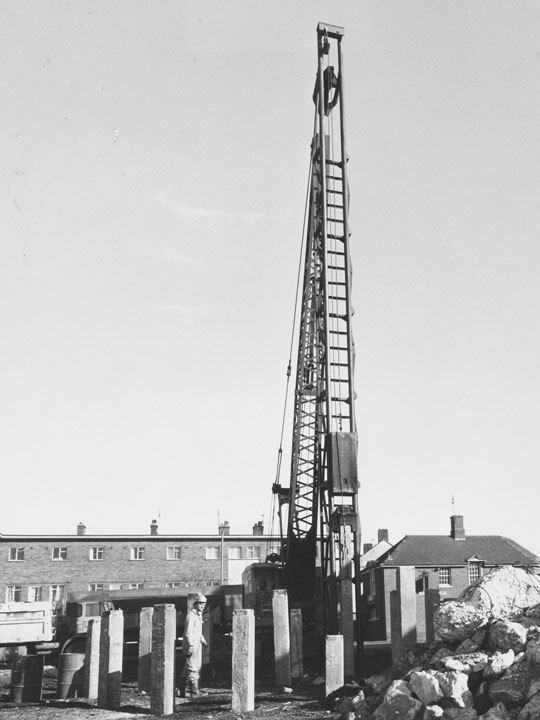 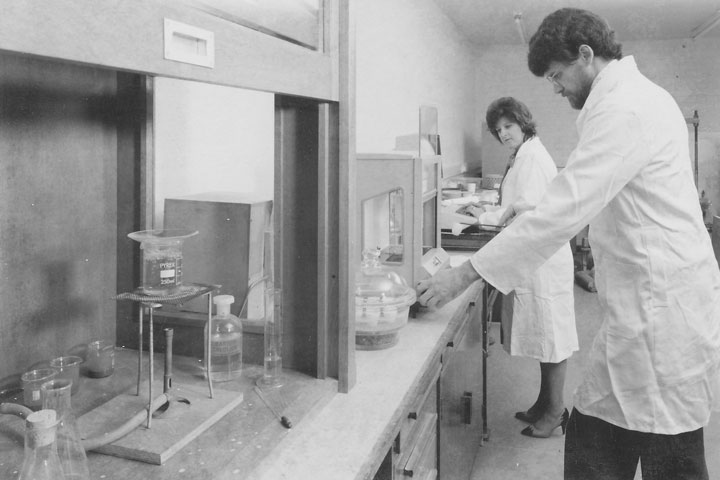 Early days in the laboratory.

A second office and laboratory in Croydon opens in 1985 to tap into the London and south east England markets.

Staff numbers increase, with a number of highly-qualified geologists and engineers joining the company.

These include Dr Allen Davis from Birmingham University, a pioneer in non-destructive structural testing; Eric Steger, foundation designer for iconic buildings such as the NatWest Tower and Centrepoint in London; and Malcolm Puller, author of the industry bible on deep excavations. 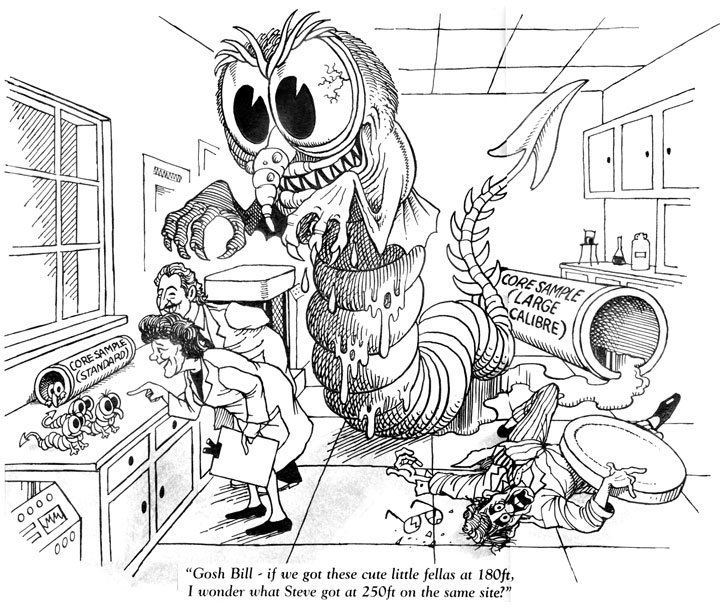 He is later to become Managing Director. 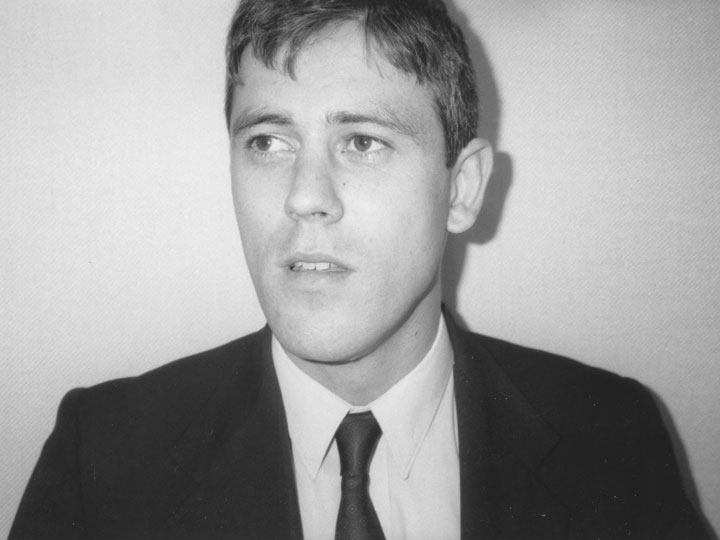 In the late 1980s Harrison expands overseas, with projects in Europe, Africa and Latin America.

The first project is an earthquake study for the design of foundations to a grain silo complex in Nicaragua.

The first project won in Malta is a site investigation of a quay in the Freeport and this contract leads to seven years of continuous work on the island for the same client. 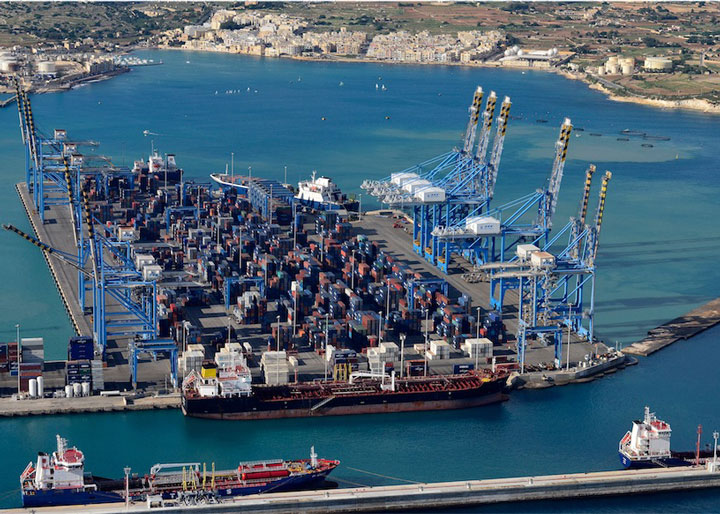 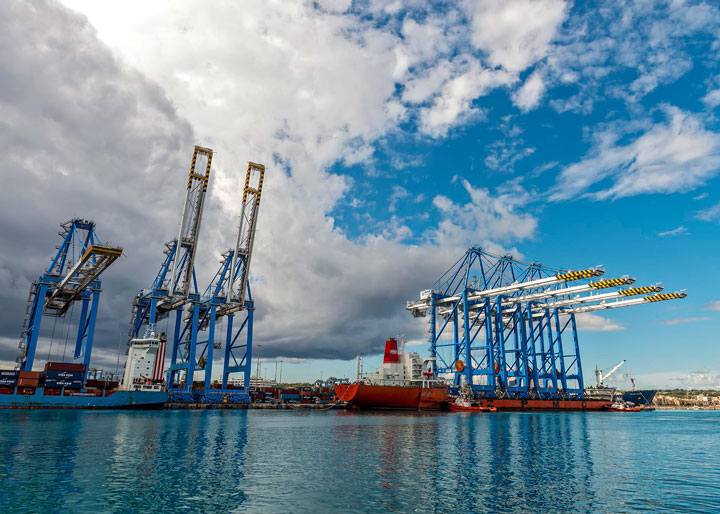 In the mid 1980s, it becomes clear that providing both guidance and construction services is mutually incompatible in many clients’ eyes, consequently Harrison sells off its’ construction division to concentrate on geotechnical and geoenvironmental investigation.

In 1985 – 1988 Harrison carries out a six phase site investigation of the Plumstead Estate in Norwich – a location plagued by ground subsidence and settlement.

Majority of the settlement attributed to channels of loosely in-filled material – a problem made worse by leakage from an antiquated drainage system.

Additional problems also found to be caused by the presence of voiding and solution features associated with the underlying chalk at depth.

Conclusions from the £170K investigation carried out by Harrison results in £4M renovation of the estate. 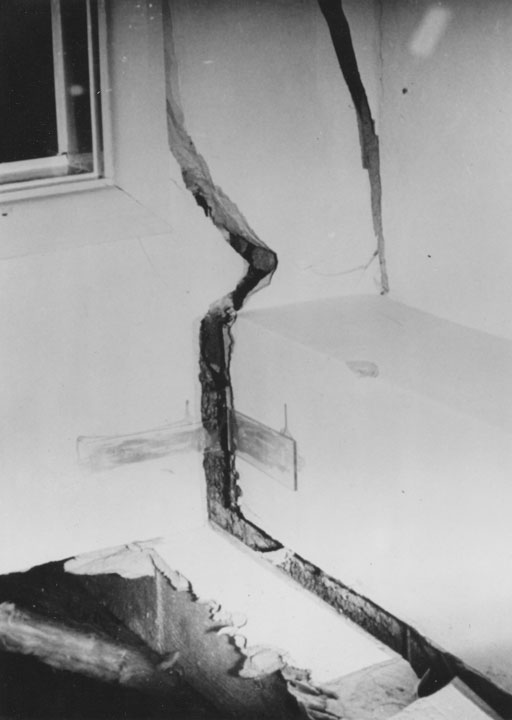 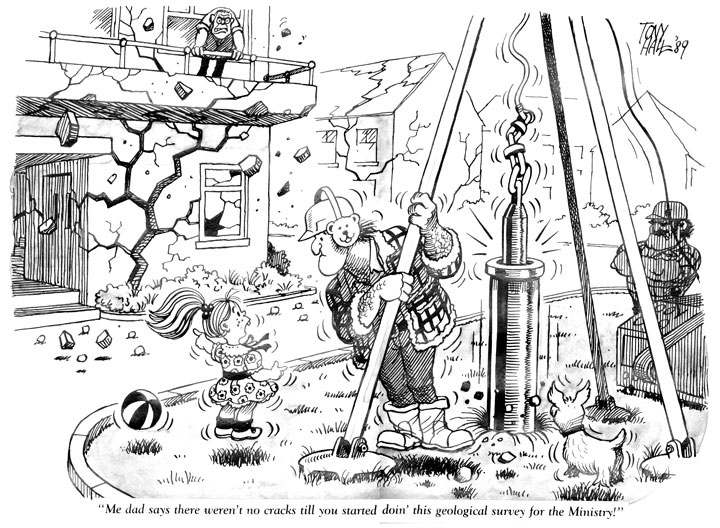 ….and then this happens!

On 3rd March 1988 a hole suddenly opens up beneath a bus on Earlham Road in Norwich.

Harrison is called in the next day to establish the cause of the road collapse and carries out a ground investigation using geophysics.

The collapse is found to be due to historic man-made tunnelling in chalk beneath the road, created in the days of flint mining.

Long before the days of social media, these images are seen across the world. 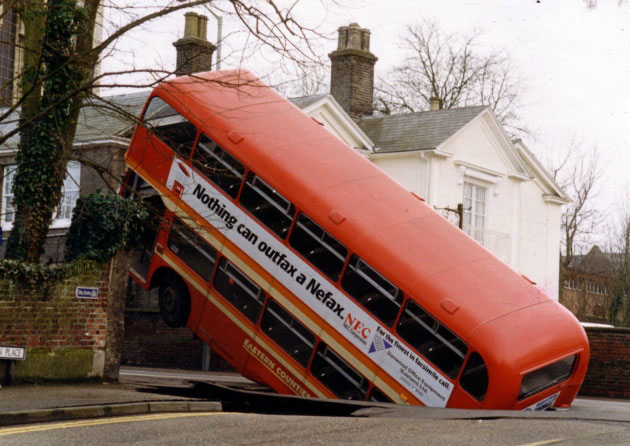 Nothing fills a hole… 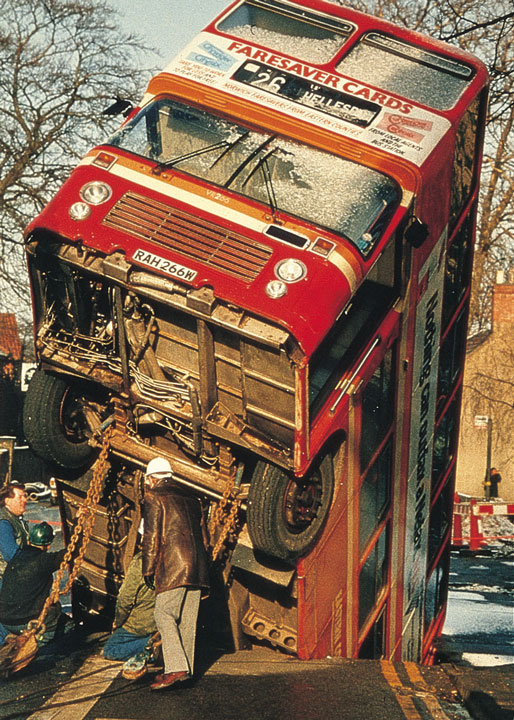